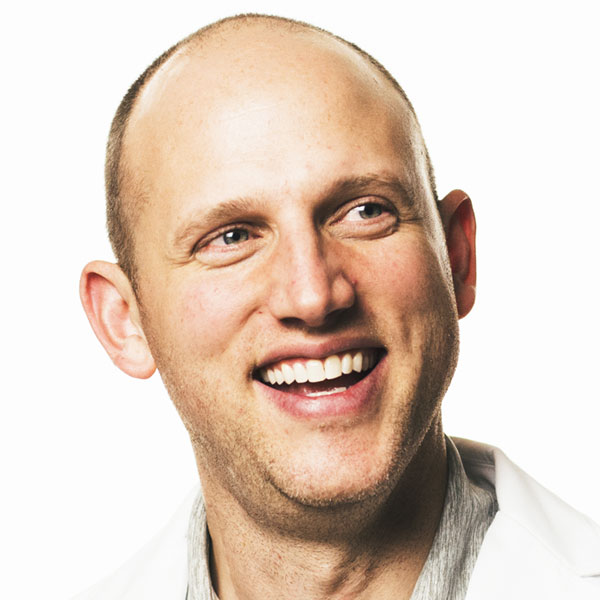 What Is the Best Electric Toothbrush? 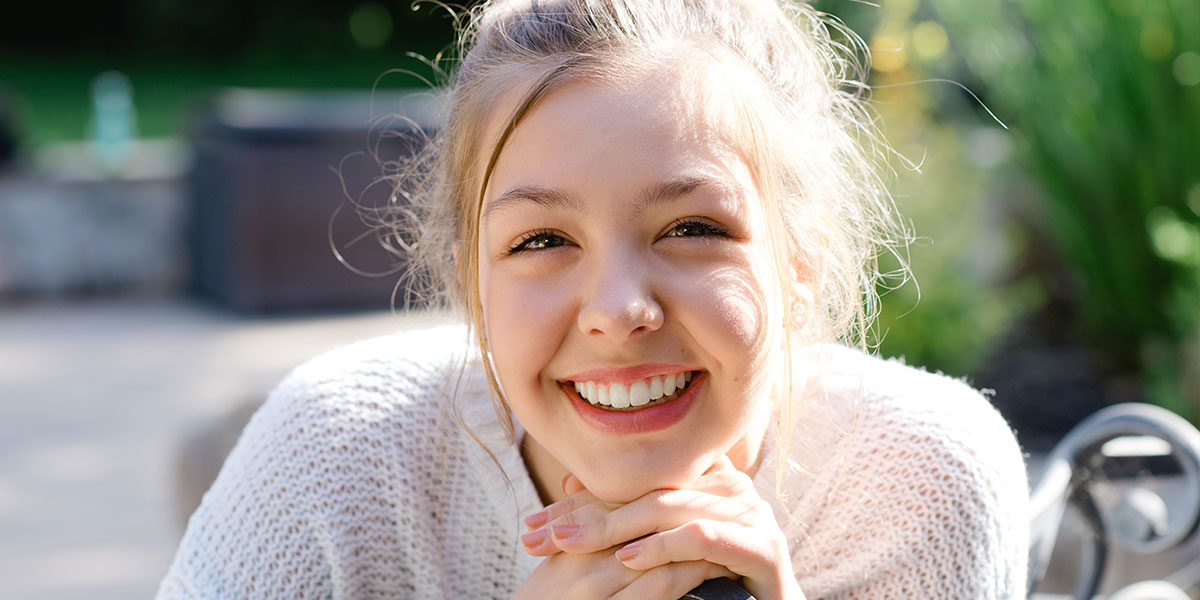 This is a topic I really love discussing—which toothbrush is best? But like the answers to many of our most burning questions in life, the answer is…it depends.

What Kind of Brusher Are You?

Now, to answer this question we have to figure out what kind of brusher you are. So are you a lazy brusher or a good brusher? Be honest!

A good brusher is someone who takes the time and has the patience to hit every little nook and cranny while they’re brushing, which is sometimes harder than it sounds. A lazy brusher might give their teeth a quick pass or two with their toothbrush and call it a day.

The fact is that for good brushers who already have a great routine, the only toothbrush that’s been shown to work better than your old manual brush is the Oral B. And when I say better I mean a lot better; the Oral B is about 2.5x more effective at plaque removal than manual brushes and competing electric brushes.

For lazy brushers, electric brushes in general are going to do a better job than your manual brush because the bristles will be doing a lot more work on your teeth than before. Think about it—could you brush your teeth back and forth as fast as an electric toothbrush without wearing yourself out?

Put Oral B head to head with any other electric toothbrush, whether that’s Sonicare or another brand, and Oral B wins every single time.

The reason for Oral B’s amazing track record is the mechanism of action that powers its bristle movement. Oral B’s bristles don’t just spin—after rotating half a cycle in one direction, the brush switches directions. This alternating clockwise-counterclockwise oscillating pattern is what sets Oral B apart.

Over and over again, Oral B’s rotation mechanism has been shown to clean teeth better than anyone else. There are tons of studies, of course. But picking up and reading a single study isn’t as useful or enlightening as it sounds, since many are funded by—you guessed it—the toothbrush manufacturers.

Which Brush Is Really Best?

To get an unbiased look at the world of electric toothbrushes, we turn to the Cochrane Review.

The Cochrane Review took all of the available research on electric toothbrushes, and what they found was that while one or two studies might tout a brush as superior, the data taken as a whole clearly shows that Oral B is the superior choice when it comes to plaque removal.

It’s based on this overwhelming data (and my own personal insights after seeing patients using a wide variety of brushes) that I strongly recommend Oral B if you’re searching for the best electric toothbrush possible. 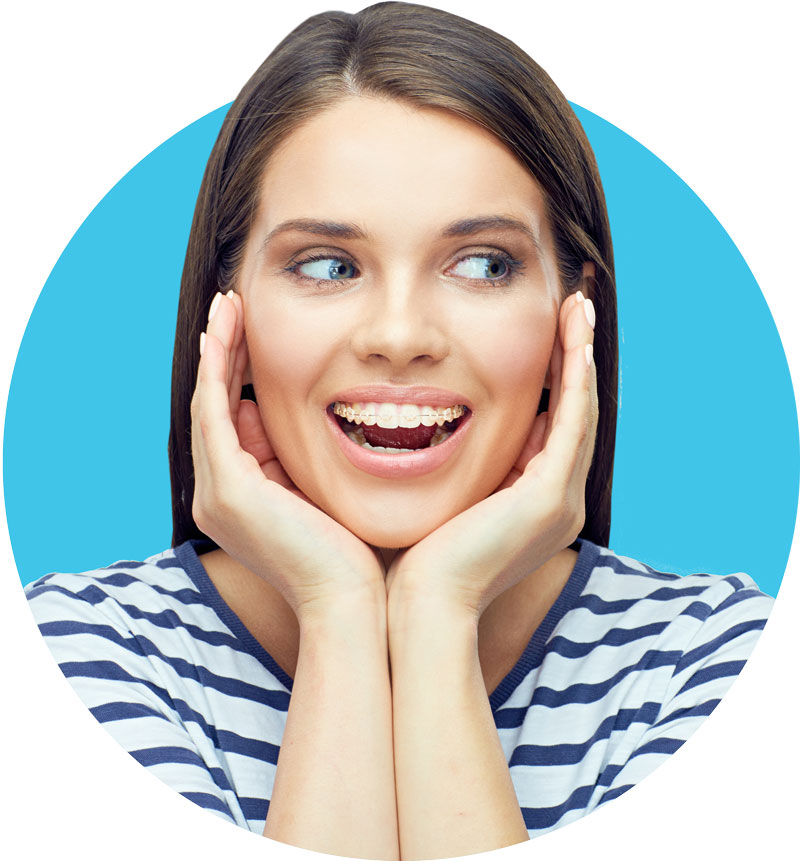 Get the smile you've always dreamed of from the Bay Area's top-rated orthodontist – faster and with less discomfort than ever before.

When you sign up as a new patient, you'll receive a free smile assessment that includes digital x-rays, free teeth whitening and a complete smile analysis ($249 value).